Hamerton Zoological Park has been playing a vital role in animal conservation since 1990 and still continue to do so to this day.

With our ever increasing collection of rare and endangered animals and birds, we feature nearly 100 different species. 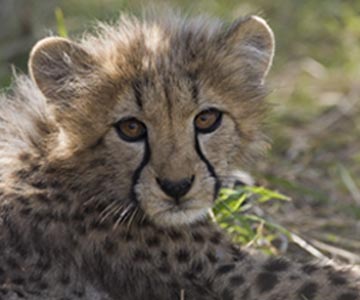 Adopt your favourite animal for a year with our new adoption scheme and contribute towards their care and upkeep.